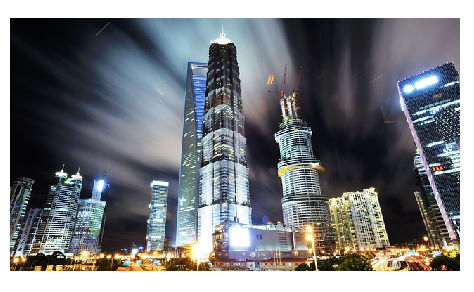 The head of the International Monetary Fund, Christine Lagarde, has said the outlook for China’s economy is not all “doom and gloom.”

“I would say that it’s a recovery that is decelerating a bit,” she reportedly told the BBC. She also that she expected China’s economy to pick up speed next year.

“We are seeing massive transitions at the moment,” she said.

China has experienced an average economic growth of about 10% over the past decade.

However, the country has shown a dip in its performance recently, showing only a mere 7.4% last year.

The government has projected a further slowdown in growth and estimated that the country will experience only about 7% growth this year.

Ms Lagarde reportedly said that changes around the world were producing new situations, which is forcing emerging market economies to cope with much lower commodity prices.

“Whether you look at China transitioning from one growth model to the other, from one exchange currency method to another … we are having to adjust as a result.”

Ms Lagarde said the IMF was “very supportive of the transition that is taking place at the moment.”

She also expressed confidence in China’s managed change efforts within its economy.

“You don’t move just overnight from being heavily controlled to being market determined, with massive market expectations that suddenly the situation should be the same across the world,” Ms Lagarde said.