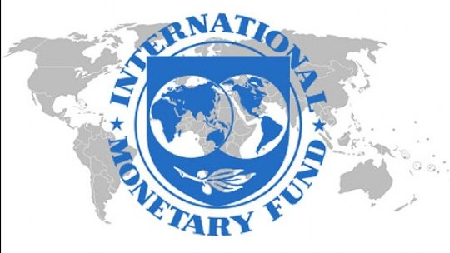 Barbados is making significant progress in its Economic Recovery and Transformation (BERT) plan.

The implementation of the plan has received strong endorsement by an International Monetary Fund (IMF) team who visited the island recently.

According to a statement issued by the IMF’s team leader Bert van Selmn “Barbados continues to make good progress in implementing its ambitious and comprehensive economic reform program. All indicative targets for end-June under the EFF have been met.”

He noted the excellent performance of the country in meeting its surplus target and indicated that the island is poised for further achievement in its other benchmarks.

“This bodes well for achieving the Government’s primary surplus target of six percent of GDP for FY2019/20. International reserves were also well over program targets at end-June.”

“Good progress has been made in implementing end-June and July 2019 structural benchmarks under the EFF.”

“The authorities have completed a review of the tax system, and the Governor General has proclaimed the recently enacted Financial Management and Audit Act.”