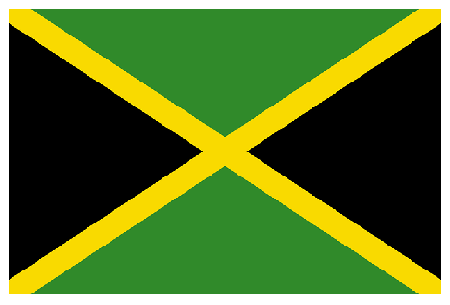 The International Monetary Fund (IMF) has said that tangible improvements in growth and job creation will be important to sustain the social consensus the Government of Jamaica needs to continue the economic reform program it has been pursuing.

The issues were highlighted as part of the review of Jamaica’s performance so far under the four-year Extended Fund Facility with the IMF.

Jamaica has so far seen sluggish growth throughout the reform period. Growth, which was originally projected above two percent, has been revised downwards by the IMF which now expects the economy to expand by only 1.4% this fiscal year.

Unemployment has declined to 13.2 per cent, but the decline is due mainly to people who are not able to find a job, getting frustrated, and leaving the labor market.