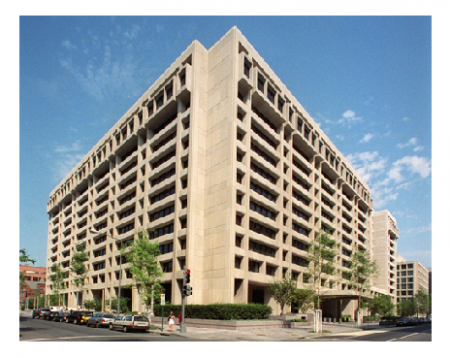 In a recent article published in the German business daily Handelsblatt, the head of the International Monetary Fund, Christine Lagarde posited that global economic growth will be “disappointing and patchy” in 2016.

She attributed her outlook to rising interest rates in the United States, the economic slowdown in China, the persistent fragility of the financial system in a number of countries, and the effects of low oil prices on producer countries.

“The medium-term outlook has clouded over, too, because low productivity, ageing populations, and the fallout from the global financial crisis are putting the brakes on growth,” she noted in her article.

In the latter part of 2015, the U.S. Federal Reserve sensing that there was sufficient life in the U.S. economy to chart a new path raised the target range for the federal funds rate to 1/4 to 1/2 percent for the first time since the financial crisis.

She further noted, “The Fed is treading a tightrope: normalising interest rates, while at the same time seeking to avert any risk of disturbance on the financial markets.”

Generally speaking, outside the highly developed economies, “other countries are better prepared than in the past for higher interest rates,” she said.

“Nevertheless, I’m worried about their ability to absorb shocks that could be triggered by tighter monetary policy,” Lagarde argued.

“A lot of countries have taken on more debt, much of which is denominated in US dollars,” she declared.

“Rising interest rates and a stronger dollar could push companies into insolvency and banks and governments could become infected,” she also warned.