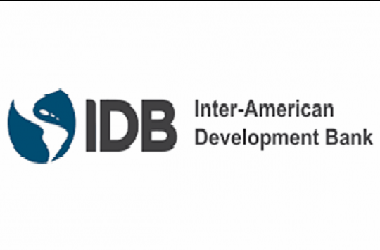 A press release report from the Inter-American Development Bank (IDB) indicates that Latin America and the Caribbean will suffer an unprecedented economic shock from a sharp downturn in tourism.

Using shock simulations applied to activity in the tourism sector, the IDB highlights how potentially damaging the pandemic could be for output, employment, and the balance of international payments across the region.

The report notes that “the Bahamas could cause an economic contraction relative to pre-crisis baseline estimates of between 8 percent and 13 percent. Similar exercises incorporating the potential indirect contribution of tourism for economic activity would further increase these loss estimates. While less dependent on tourism than many Caribbean economies, large economies like Brazil and Mexico could experience shocks to growth linked to this sector of between 2 and 5 percent, respectively, relative to pre-crisis estimates.”

On the other hand, the report states that Venezuela (5.5), Paraguay (3.7), and Suriname (3.2) are among the least tourism-dependent economies in the region.

Fourteen of the 15 most tourism-dependent nations in the Americas are in the Caribbean region.

The report also underscores the importance and the role tourism plays in some of the largest economies in the region.

The report encourages governments to be proactive in their approach in dealing with the many vagaries of the COVID-19 crisis.

“Governments can provide focused and tailored support to preserve productive assets, help replace lost incomes for individuals engaged in the sector, and use the interim period to prepare the ground for the resumption of activity under uncertain circumstances,” said IDB economics advisor for the Caribbean Department, Henry Mooney.