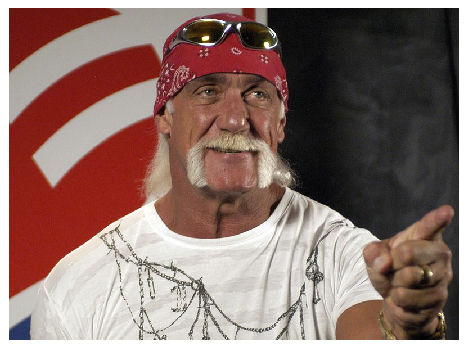 After Winning Lawsuit Against Gawker

Celebrity wrestler Hulk Hogan wins a $115 lawsuit against celebrity gossip website Gawker over a violation of privacy case linked to a sex tape published online in 2012.

The jury found that the website violated Hogan’s privacy by publishing a sex tape of the celebrity wrestler.

The jury agreed with Hogan’s defense that publishing the tape caused him unnecessary harm and that he had reasonable expectations of privacy.

“This is a victory for everyone who has had their privacy violated,” said Hogan’s attorney, David Houston.

The one-minute, 41-second video showed Hogan having sex with Heather Clem, the wife of his then-best friend, radio personality ‘Bubba the Love Sponge’.

After the tape was posted online in 2012, Hogan lost numerous endorsements and business acted quickly to sever ties with him.

Gawker has said it will appeal the verdict, which publisher Nick Denton has previously said could put it out of business.