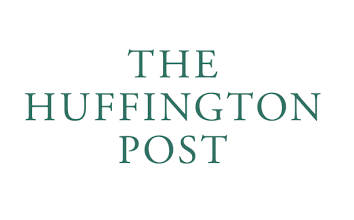 Huffington Post, the American online news agency and blog, has made the decision to place Donald Trump’s campaign in the Entertainment section of its online news.

The company in an announcement on its website said, “After watching and listening to Donald Trump since he announced his candidacy for president, we have decided we won’t report on Trump’s campaign as part of The Huffington Post’s political coverage.”

“Instead, we will cover his campaign as part of our Entertainment section. Our reason is simple: Trump’s campaign is a sideshow. We won’t take the bait. If you are interested in what The Donald has to say, you’ll find it next to our stories on the Kardashians and The Bachelorette,” the news agency added.

Trump is leading in the opinion polls in the Republican presidential primary race.

He is reported as sucking up all the oxygen in the Republican race, thus causing the suffocation of the other candidates.

He created a firestorm in mass media by making the following statement:

The Donald suffered tremendous fall out in business following his statement. This includes loss of contracts, deals, and millions of dollars.

However, all hell broke loose when he criticize Sen. John McCain (R-AZ) for doing very little to help veterans. He said of McCain, “He’s not a war hero,” Trump also sarcastically quipped, “He’s a war hero because he was captured.” Then, he added, “I like people that weren’t captured.”

Trump has received a lot of flak for the foregoing and some of his fellow Republican candidates have said he is not fit to be commander and chief for the country and suggested that he should withdraw from the race.