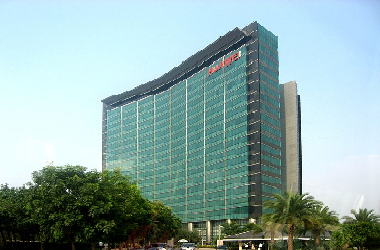 This comes in the light of what seems to be a prisoners’ swap between Canada and China.

It is believed that the two Canadians were detained in retaliation to Ms. Meng’s arrest in Canada.

The apparent swap brings to an end a damaging diplomatic row between the two countries.

According to press reports, Ms. Meng was greeted by a jubilant crowd at the airport where she reportedly said, “I’m finally back home!” and added, “Where there is a Chinese flag, there is a beacon of faith.”

She also reportedly said that “If faith has a color, it must be China red.”

Ms. Meng was wanted on charges in the U.S. but was released after a deal between Canada and U.S. prosecutors.