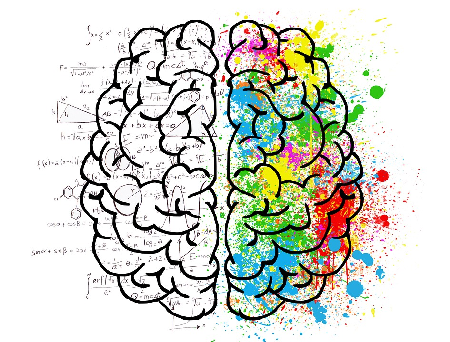 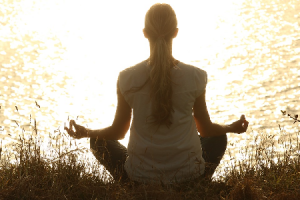 We have all heard of meditation at some point in our lives. Meditation has been practiced since ancient times, and practitioners believe that it helps them build concentration, willpower, and several other traits. Whether it is true or not has been left up to the people who practice it until now.

Several recent studies have been published, comparing the brain before and after a meditation program using MRI and EEG scans. These brain scans have allowed scientists to take a detailed look at the brain, and to find out once and for all whether meditation works or not.

The Brain Before Meditation

While our brains are all very different from each other, we do tend to have the same tendencies within our brain’s structure. Our amygdala, the area responsible for how we experience stress, tends to be hard at work in our brains. Our hippocampus, responsible for memory? Not as much as we’d like. How well developed our brains are depend on a variety of factors, from genetics to nutrition, but until recently the general assumption is what you had as an adult was what you got. If anything, the brain deteriorated over time, but never grew more.

The brain after meditation

What they found was amazing. Over this period, the frontal cortex grew denser, allowing for greater concentration; the hippocampus also developed better, but the amygdala shrank. That means less stress, but more focus for those participating in the study.

In a different study conducted at Yale University, researchers also found that meditation can help prevent older people from losing brain matter as they grew older and that meditation could reduce the amount of time your brain spends wandering. Since people who let their brains wander endlessly called “monkey mind” tend to be more depressed than people who don’t; this is good news.

Meditation is so good at helping people reduce anxiety and depression in fact that it has rivaled medication as a potential substitute. There is still research to be done, but for the most part, the studies that have come out are exciting ones.

What meditation could mean for you

Meditation is real hope for those who want to develop their brain. It can help you improve your focus and concentration, reduce your stress levels, and help you manage your mind in many ways. You don’t have to be religious to get the benefits of meditation, either although meditation is often associated with various religions. All you have to do is set a few minutes aside for meditation in order to start achieving results.