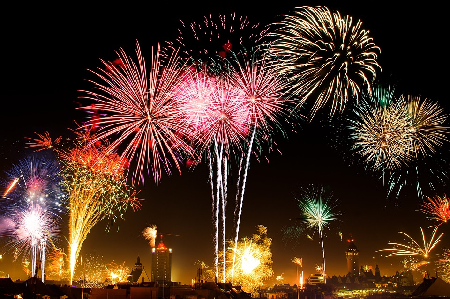 Express it if you might as the passing of the night

And the coming of light through a brand-new door

How do you tell everybody everything will be well

Hail the Man, that’s Your brother on the street

Hail the Man every time we meet

It’s a brand-new day, and we can say it anyway

The foregoing lyrics penned by Ernie Smith and sang by Ken Lazarus in the early 1970s was certainly a rallying call for Jamaicans to think differently.

It was also the heady days of an attempt to bring about a paradigm shift in the political ideology and culture of the country.

The appeal then was “Better must come,” “Giving power to the people” and leading “a government of truth.”

The call was not only revolutionary in approach and actions but also inspirational.

The thrust behind the government’s move at the time was to address some of the inequities in the society and moreover, to empower and grant the man in the street a voice or a seat at the table of power.

Today, some people, on reflection, would argue that the government’s actions or lack thereof in the past has not only left the country bankrupt but led to the unplanned consequences of the current malaise.

Although such view is debatable, one thing is not in doubt, hope for a better tomorrow abounds in the hearts of the populace back then.

Now, as 2017 comes to an end and the New Year begins, one wonders whether the leadership of the country can again capture that spirit of unity of the past and have the populace buying into a new vision that will mark the beginning of a new era and different outlook.

The fact is though there were bright economic sparks especially in tourism in 2017, the past year was marked with increasing levels of crimes, severe dislocations of people because of flood rains, political missteps, an undue economic hardship for many people, among other socio-economic vagaries.

Now, going forward, if the government fails to develop a social agenda to capture the imagination and ignite the spirit of the populace,then 2018 may be another year of unfulfilled hope for a large percentage of the population.

Prime Minister Andrew Holness and the leadership of civil society will do well to heed these words —”hope deferred makes the heart sick, but a longing fulfilled is a tree of life” — Proverbs 13:12 NIV.