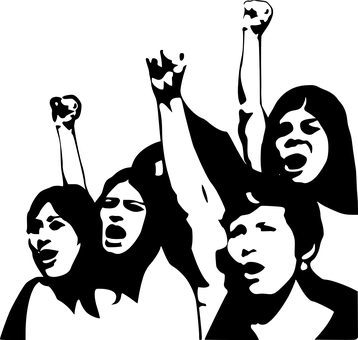 The chief of the Chinese military garrison in Hong kong Chen Daoxiang has warned protesters that the army will not stand idly by while China’s sovereignty continues to be threatened.

The chief’s warning comes against the background of a proposed controversial extradition bill which would allow for the transfer of suspects from Hong Kong to the jurisdiction of mainland China.

The bill has prompted thousands of people to take to the street in protest since early June, with no sign of letup.

The demonstration has led to violence and damage of several government buildings.

However, the local army commander had not commented on the situation until recently.

According to a press report, while speaking at a reception, Daoxiang said, “There have been a series of extremely violent incidents happening in Hong Kong.”

He further stated that “This has damaged the prosperity and stability of the city and challenged the rule of law and social order. The incidents have seriously threatened the life and safety of Hong Kong citizens, and violated the bottom line of ‘one country, two systems’.”

“This should not be tolerated, and we express our strong condemnation.”

“We resolutely support the action to maintain Hong Kong’s rule of law by the people who love the nation and the city, and we are determined to protect national sovereignty, security, stability, and the prosperity of Hong Kong,” he said.

Hong Kong still enjoys freedoms not seen on mainland China – but critics say they are on the decline.