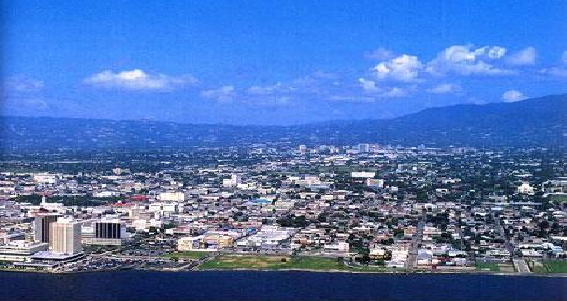 Prime Minister Andrew Holness wants Jamaica to be the most modern country in the Caribbean within the next 20 years.

Holness lamented the fact that Jamaica has lost 40 years in its development.

“We have a generation or two that has not benefited, and we have to catch up so that we can help that generation. So, the Government is going to do what it must to ensure that this country is developed,” he said.

The Prime Minister noted that there had been minimal infrastructural development in the country over the last 40 years, and the Government is now intensifying sustainable development.

“For many years, we had literally a disinvestment in our infrastructure. For a period of about 40 years, there was very little investment in infrastructure and in particular, in our buildings, not to mention the investment in the communities that were developed and built in the 50s and 60s, so urban blight set in,” Mr. Holness said.

Consequently, the Prime Minister said many of the country’s structures are now “sick buildings.”

“So, there really needs to be now another phase of construction or the putting up of new buildings, and totally retrofitting the old ones, because what we now have is just simply not adequate to carry the demands of the society,” he noted.

The Prime Minister noted that one of the most significant challenges is the opposition to change.

“There’s a very palpable tension when we see new development happening versus how people would want to see their community remains,” Mr. Holness said.

He pointed to the importance of managed change and having a public buy-in.

He also impressed upon businesspeople the importance of their corporate social responsibility not only towards their community but also the environment.

The Prime Minister made his observation in an address at the ribbon-cutting ceremony for the opening of Fontana Pharmacy Waterloo’s branch in Kingston.