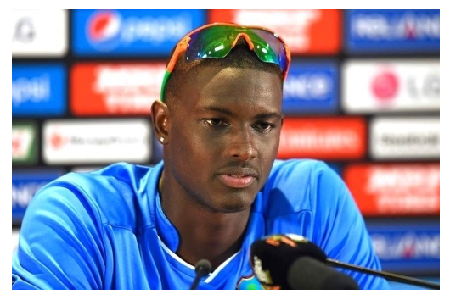 Holder was responding to claims by England star Kevin Pietersen that the game’s biggest stars, especially those from West Indies, were being lost to international cricket because of the lure of T20s.

Holder replaced Ramdin who was sacked after just 15 months in charge.

Pietersen, a former Test star who now peddles his talents on the T20 circuit, said the International Cricket Council needed to intervene to ensure there was competitive financial incentives available to players in international cricket.

“I think it’s possibly a way to keep [Test cricket] alive. Obviously we’re in a situation where the money isn’t great for us at the moment and we’ve been in numerous battles for that but that’s beyond our control at this present time,” Holder told reporters yesterday.

“At the end of the day, hopefully somewhere along the line, we can have an increase in pay and be paid a little bit better than at the moment.”

Pietersen was echoing sentiments similar to those of West Indies’ chief selector Clive Lloyd who said Friday the money on offer on the global T20 circuit had resulted in several Caribbean players opting out of Test cricket.