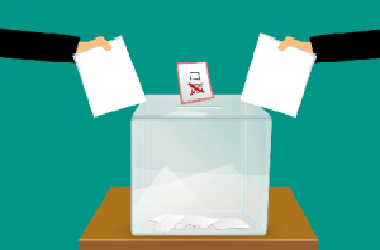 Florida has opened the path to President Trump, retaining his hold on the White House following strong voting support from the Hispanic population.

Trump, up the ante in the state outperforming his 2016 take of votes among Hispanics.

The heavily Cuban and Venezuelan populated Miami-Dade County came out in overwhelming support for President Trump.

Trump and his allies have frequently painted his opponent Joe Biden, a moderate Democrat, as either a socialist himself or aligned to the “radical left.”

Trump also wooed Latinos in Texas, with results showing him winning ‘bigly’ in that state.

According to press reports, nationally, Trump got a higher proportion of support from non-white voters than in 2016.

The jump among Latinos comes despite Trump’s harsh stance on immigration and his administration’s treatment of asylum-seekers – a hallmark of his presidency.