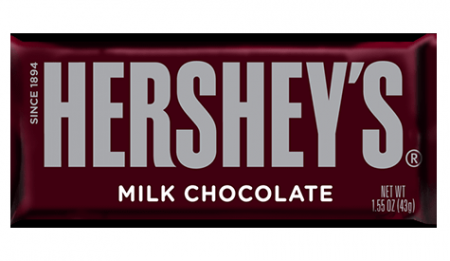 The U.S Chocolate maker Hershey has cut sales forecast and jobs because of weak sales growth in China.

The company also announced plans to cut 300 jobs, out of its total workforce of about 13,000.

“In China, Hershey chocolate growth was below expectations in April and May. As a result, the company has tempered its expectations for organic net sales and operating income growth,” the company said. In addition, Hershey stated, “Macroeconomic challenges and trends are affecting consumer shopping behavior resulting in continued softness within the China modern trade, particularly the tier one hypermarkets where the company generates the majority of its chocolate sales. Additionally, increased chocolate category competitive activity and the accelerated momentum of e-commerce and online purchases are impacting results and prolonging trade inventory destocking.”

The company also said that over the remainder of the year and in 2016, it will focus its efforts on the chocolate business in China on: distribution gains in smaller format stores, core SKUs and brands that deliver the highest return, and determination of the optimal organization structure to drive future growth.

The company however, struck a happy note home as its North America confectionery business is on track to deliver on its 2015 financial objectives, driven by solid gross margin expansion.

Shares in Hershey fell more than 2.5% in New York trading.