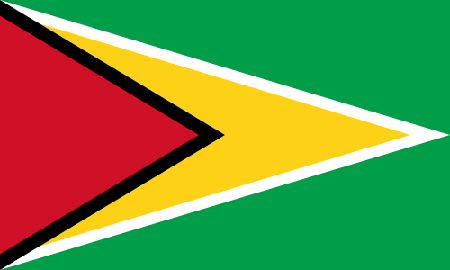 Historically, the Chinese community in Guyana has played an important role in the country’s growth and development beginning as early as in 1853.

The Chinese community is responsible for providing Independent Guyana with its first president.

Arthur Chung had the distinction of leading the country from 1970 to 1980, thus becoming the first ethnic Chinese head of state in a non-Asian country.

Today, the Chinese are one of the “six peoples” celebrated in Guyana’s national anthem.

In recognition of the Chinese contribution to the country’s socio-economic and political development, President Granger has designated January 12 as Chinese Arrival Day.

“Since January 12, 1853, when they first arrived, the Chinese have made significant contributions to the growth and development of Guyana,” President Granger reportedly said.

He also noted the Chinese early integration into the Guyanese society.

“Many of them Christians fleeing, persecution in their motherland, the Chinese integrated quickly into the prevailing Guyanese society and by the start of the 20th century had come to be regarded as earnest, law-abiding, industrious citizens.”

Furthermore, he reportedly said, “Their imprint could readily be seen in Guyanese cuisine and in their involvement in commerce as shopkeepers and businessmen.  It is hoped that Chinese Arrival Day will foster a greater appreciation for their history and contributions and further enrich the cosmopolitan nature of Guyana’s citizenry.”