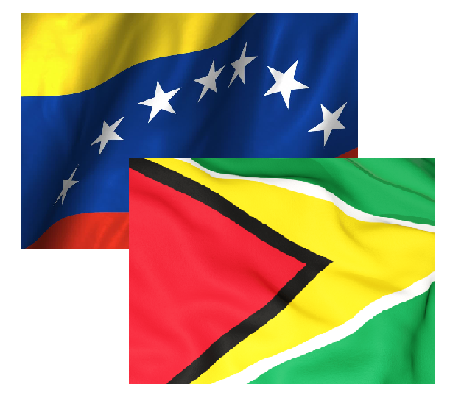 Guyana and Venezuela have had a long border dispute starting from as early as in the middle of the 19th century.

So, when the Guyanese government learnt that there was the landing of a Venezuelan military aircraft on an airstrip in the gold mining community of Kaikan in the Essequibo region, they immediately launched a probe into the matter.

According to a CMC report, Demerara Waves Online quotes Chief of Staff of the Guyana Defence Force (GDF) Brigadier Mark Phillips as saying two armed men dressed in military uniforms exited the helicopter and spoke with two women before departing.

The report also said the Head of the GDF noted that investigators have so far learnt that the military personnel asked the women whether they landed at San Juan, a community just across the border in Venezuela. “They were dressed in military type uniform and they had weapons. Based on the information we have, it is a military helicopter,” Phillips told the online publication.

In addition, the report said the helicopter landed one day after the government announced the start of a six-month operation by police and soldiers to suppress crime, prepare for a terrorist attack and monitor the borders with Venezuela and Suriname.

Minister of State Joseph Harmon told journalists that one of the considerations for deploying more troops to the border was in light of the December 6th  parliamentary elections in Venezuela.

The border controversy escalated in May this year when Venezuela issued a maritime decree claiming most of Guyana’s Atlantic waters. Since then, Guyana has mounted an intense international campaign to rebuff Venezuela’s claims.