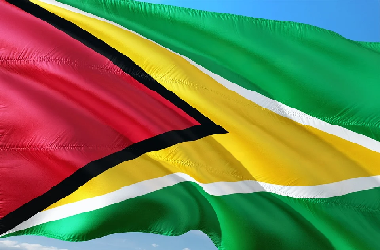 Guyana ended an agreement with Taiwan to open an office in the South American country on Thursday after facing pressure from China to end the relationship.

Taiwan’s foreign ministry had announced earlier that it had signed an agreement with Guyana to open an office in the country.

However, Beijing seized upon the plan, claiming Guyana must correct their mistake.

Beijing has claimed sovereignty over Taiwan under its one China policy, thus forcing countries not to recognize Taiwan as an independent country.

Albeit, Taiwan has had its own laws, army, and governed separately for more than seventy years.

Taiwan is a democracy of almost 24 million people located off the southeastern coast of mainland China.

China’s Foreign Ministry spokesman Wang Wenbin responded to the move by saying Beijing hoped Guyana would not engage in official ties with Taiwan.

Just hours after China’s response, Guyana’s foreign ministry said it was withdrawing the agreement and expressed support for the One China policy.