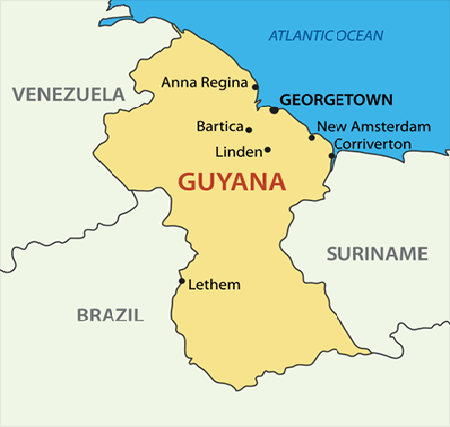 According to press reports, ExxonMobil has announced recently that the consortium which it leads has made another discovery in its Stabroek block offshore Guyana.

ExxonMobil holds a 45 percent interest in the 6.6 million-acre Stabroek block and serves as operator for the consortium, which also includes Hess and CNOOC as joint interest partners.

The initial production from the Liza Phase 1 development scheduled to start up in early 2020 with production rates as high as 120,000 barrels of oil per day (bopd),

In addition to the anticipated 120,000 bopd from the Liza Phase I, which will be produced utilizing the Liza Destiny floating production storage and offloading (FPSO), ExxonMobil said the Consortium has “approved funding for the Liza Phase 2 development after it received government and regulatory approvals in May 2019. Expected to start up by mid-2022, the project plans to use the Liza Unity FPSO to produce up to 220,000 barrels of oil per day.”

Additionally, ExxonMobil notes that, pending government approvals, “a third development, Payara startup could be as early as 2023 and production would reach an estimated 220,000 barrels of oil per day.”

The Tripletail-1 adds a yet-to-be-determined volume to the estimated 6 billion barrels of recoverable oil discovered at these first three development areas in the Stabroek block.