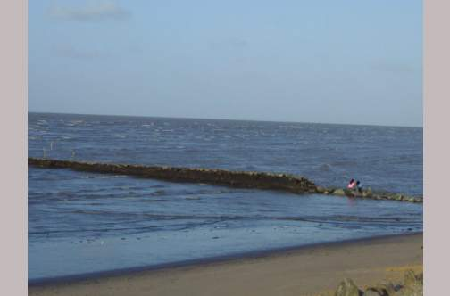 GEORGETOWN, Guyana (CMC) — Two teenagers were rescued by officials from the Guyana Defense Force (GDF) on Friday as they attempted to commit suicide.

In a statement, the GDF said the teenagers were spotted and rescued as they were preparing to jump into the deep waters at the mouth of the Demerara river in the Kingston jetty area.

The Coast Guard rank upon spotting the teens immediately intervened with the assistance of the unit’s welfare officer.

The Guyana Police Force was subsequently summoned to the scene and the teens were taken into protective custody.

Guyana has one of the highest rates of suicides in this part of the world.

At least four cases of suicide have already been recorded for this year.