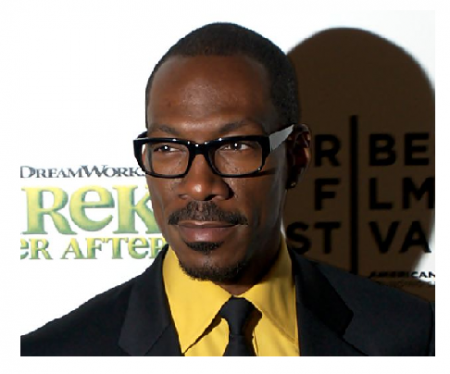 Edward Regan “Eddie” Murphy the American comedian, actor, writer, singer, and director is making his return for the first time in more than 30 years to “Saturday Night Live.”

The 53-year-old Brooklyn born, multi-talented star performer who got his start at “SNL” told NewsOne Now, in an interview he will be appearing on “SNL’s” 40th Anniversary Special, airing Feb. 15.

“Actually they’re having a 40th anniversary thing in two weeks, I’m going to that,” Murphy said in the interview. “That will be the first time I have been back since I left.”

After spending four seasons on the sketch show, Murphy departed “Saturday Night Live” in 1984 to launch his movie career and has not hosted or made a cameo on the show since.

“It’s just timing, it just never worked out where the timing was never right for me to do it,” he said of his long absence. “It’s part of my life, ‘Saturday Night Live.’”