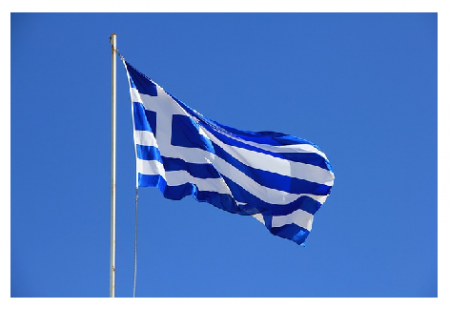 Regardless of how the Greek economy got to be underperforming, an election to determine whether or not other people’s money should form the foundation for it moving forward should not have happened. It suggests a fidelity to the principle of sovereignty, but that was already compromised when the politics of ‘borrow and spend’ became unsustainable.

The most important thing about a sovereign state is not the rhetoric of its politics but the sanguinity of its currency. In this case, Greece shares a currency in absence of a political union, where one for all and all for one is pledged in exchange for a fidelity to certain ideals and good governance.

In light of this, Greek ability to manipulate its buying power rests in making its productive capacities more efficient. That is the only option available. A referendum was unnecessary, invited delay, spooked drama and confidence, destabilizing the banks which were already experiencing a controlled run.

It is true that years of austerity had not worked as well as the technocrats had predicted, and the Greeks want a different approach, but part of the problem of inefficiency is that it will, sooner rather than later, debase the currency.

The status quo needs to change. This will mean reform of the country’s productive capacities and continued membership in the currency club or an exit and a new currency with still the prospect of reforms.

It could be that austerity was being overdone and a stimulus to the economy would’ve been better. Where is that money to come from?

That suggests a political union, which is not yet in place. In the absence of that political union, the economy will continue to be in trouble. This therefore means the economy must be reorganized by doing things such as extending its work day, making products for other markets more cheaply, i.e. devalue its currency, do import substitution, and reduce its demands for imports.

In short, coalesce around an idea of “we are all in this thing together, and all for one, one for all”. That suggests either a unity government or a suspension of the usual political divisions and exclusions.

This translates into reductions in corruptions, increasing transparency and accountability so that everyone can see and feel that the national concern and urgency is at the center of the debate and the policies being executed. That’s a stimulus of shared sacrifices where the examples of leaders walking the walk can be seen.

To carry on as if the economy is working normally, save for the symptoms of economic distress, is to be in denial, and will result in dire consequences.