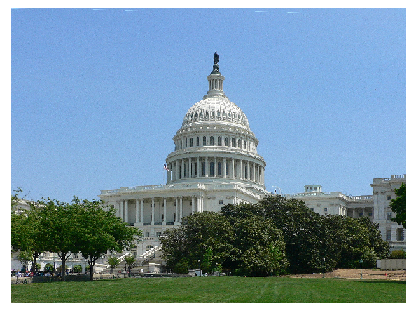 Funding deadline for the government is fast approaching and if recent history of the behavior of members of Congress is anything to go by, holding on to your front seat is not a bad idea given the imminent fight in the making.

In fact, the situation becomes even more pronounced as the fight this time is integrally linked to posturing and positioning for the capture of the White House in a general election which becomes due next year.

Already, both parties are playing the blame game on who is to be held responsible and accountable should there be a shutdown.

Meantime, renewing of the highway funding becomes due at the end of this month while the much disputed federal Export-Import Bank charter which was up for renewal at the end of June was dead on arrival.

On another note, nuclear negotiations with Iran is in play as leading Republicans have made it clear that they are prepared to reject any deal the administration comes up with.

“Congress stands ready to stand up for core U.S. national security interests — and against a bad deal with Iran,” shouted one Republican across the pond.

At the same time, Democrats are pledging to oppose the annual spending bills to fund government agencies unless Republicans sit down with them to negotiate higher spending levels for domestic agencies.

On the other hand, Republicans want more spending for the military but not domestic agencies.

If there’s no resolution to some of these matters by Sept. 30, the government will enter a partial shutdown.