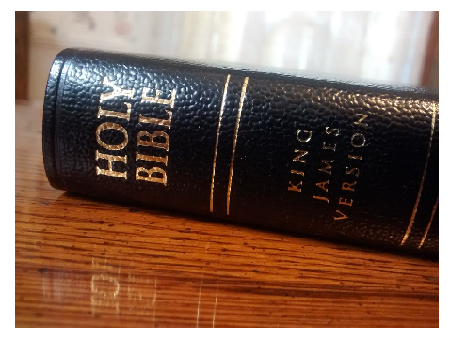 According to a press report, Tennessee’s Gov. Bill Haslam has vetoed a bill that would make the Bible the official book of the state.

The report said Gov. Bill Haslam is a self-proclaimed Christian; however, he opposed the bill on the basis that the Bible in his view should be viewed as more than an historical book.

Moreover, he declared that the bill goes against both the federal and state constitutions.

In a letter addressed to Speaker of the House Beth Harwell, Haslam wrote:

“My personal feeling is that this bill trivializes the Bible, which I believe is sacred text. If we believe that the Bible is the inspired word of God, then we shouldn’t be recognizing it only as a book of historical and economic significance.”

Despite vetoing this bill, Haslam said he strongly opposes those who are trying to eradicate religion from public life.

“All of us should and must bring our deepest beliefs to the places we are called, including government service,” he said.

“Religion thrives when it is left in the hands of families and faith communities. Publicly elected government officials cannot use their official positions to favor one religious belief over another. The governor’s veto of this unconstitutional legislation ensures that religious freedom can flourish in Tennessee,” she said.