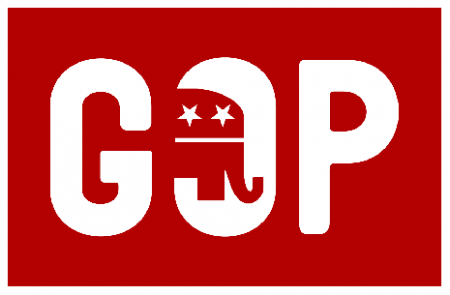 In a bid to capture the White House, GOP contenders up the ante in their criticisms of the Obama administration at a meeting dubbed the Freedom Summit that was held in Greenville, S.C.

The meeting was hosted by Citizens United, a conservative organization that is best known for its big campaign spending as well as the winning of the U.S. Supreme Court case on campaign finance — Citizens United vs. Federal Election Commission.

The court held then that the First Amendment prohibits the government from restricting independent political expenditures by a nonprofit corporation.

President Obama and Hillary Clinton were open fodder for all the speakers on the podium and the audience was in full glee.

Moreover, all the President ‘wanabes’ touted themselves as being the best to lead the country which readily reminds one of Napoleon in the famous George Orwell’s novel, Animal Farm.

Wisconsin Gov. Scott Walker beats his chest by pointing to his achievement of winning three statewide elections in four years in a state that was won twice by Obama.

“The last time a Republican carried the state for president was 1984,” he boasted. “That’s a tough state.”

Bobby Jindal claims bragging rights to detailed ideas on healthcare, foreign policy, and energy. “We’re the only potential candidate who has an idea on how you get rid of Obamacare,” he reportedly said.

The former senator from Pennsylvania, Rick Santorum, criticizes President Obama for taking a half-hearted approach in the fight against Islamic State and suggested that the United States should “load the bombers up and bomb them back to the 7th century.”

In positioning himself among the candidates, Santorum also posits, “We have to be a pro-worker party.”

“We have to be the party for a rising tide lifting all boats. There are millions and millions of Americans who have holes in those boats,” he said.

Rick Perry, former Gov. of Texas who habitually criticizes Obama at every opportune moment drew, cheers from the large crowd by going the route of a blistering attack on Obama’s policies regarding immigration, the Affordable Care Act, the Islamic State militant group, and the federal budget.

Senator Marco Rubio of Florida who has been described as a Barack Obama “Hispanic me too” also sparred on taking on the Islamic State (IS). “We will look for you, we will find you, and kill you,” he declared.