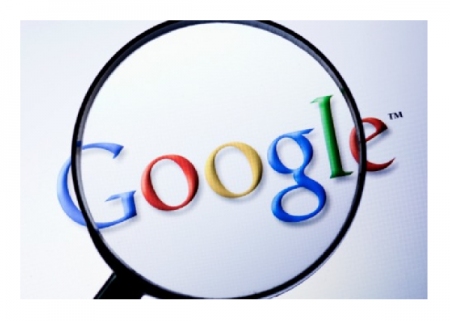 Google founded in 1998 by Larry Page and Sergey Brin is still a young company by any business standard but a behemoth in terms of earnings, reputation, and company standing globally.

When Google floated its share at $85 in 2004, critics argued at the time that there was no upside to the company as it was difficult to determine its value much less to see how it would generate revenue.

Now, nine years after google shares have topped the $1,000 mark, for the first time, a feat few companies have achieved. Shares in the online company closed 122 points up at $1,011.4. Shares jumped 13.8% after the company reported better than expected earnings.

The fact that Google shares have risen 42% since the start of 2013 suggests that the company is doing something right and investors continue to show confidence in the happenings at the company.

The share price rise followed the company posting a 36% increase in net profits to $2.97bn for the July-to-September period.

Its revenue also beat forecasts with a 12% rise year-on-year.

Compared to Apple’s market value which stands at about $461bn, Google falls below at  about $334bn.

Larry Page, Google’s Chief, is reported to have said in a conference call with analyst, “We are closing in on our goal of a beautiful, simple and intuitive experience regardless of your device.”