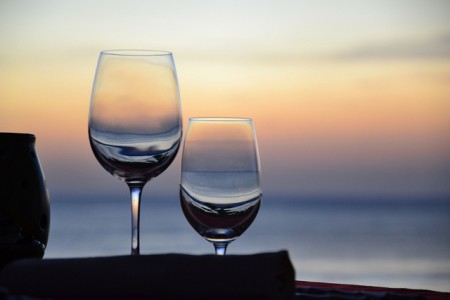 The question of who should pay for a date the guy or girl is one that pops up from time to time in conversation about relationship. Now, the easy answer of course is to blurt out — the guy!

However, whereas that may have been the correct answer many years ago, today it may not necessarily be so.

In an age where equality of the sexes is being touted in all spheres of life, some women may feel insulted if a guy volunteers to pay.

The fact is historically men were seen as the main breadwinners and on any date the man as a rule would be expected to pick up the tab.

However, overtime the rule of who should pay for a date has evolved and this could easily be added to the list of the bargaining or the battle of the sexes.

Without going around in circles or beating around the bush, today if the guy pays the bill, for the most part the girl may feel indebted to him while  at the same time the guy may feel that he is deserving of something in return, at minimum a goodnight kiss.

These days, however, both parties for the most part seek to operate or  err on the fifty/50 rule. In that way, there is no obligation on either party’s side.

Another view in treating with this issue is that the inviter and not the invitee should foot the bill. In this scenario, it therefore means that the guy more often than not would or should bear the responsibility.

Some date coaches advised avoid going out on expensive first dates as time and money could be wasted on someone not known very well. The point made here is a low budget and low time commitment could equally be impressive as an elaborate wine and dine affair.

That said, situation alter cases and one may have to make a judgment call.

According to ABCs of Attraction coach Ben J., one should also use the “shit test” that is once the check drops, if the woman indicates or shows some intention to pay then by all means the man should go ahead and pay. However, if she sits prettily, with a face full of expectations — suggest that you split the bill.

At the same time, one should not be a cheapskate, remember, it takes cash to care and one may just have to fork out that cash on a date to woo that heartthrob.