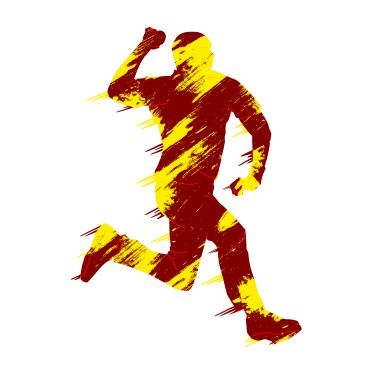 The Antiguan, who snared 405 wickets from 98 Tests, said while there were quality players among the current generation, they were simply not enough to compare to the galaxy of world-class stars which had spearheaded the Caribbean side’s unparalleled success in the past.

“This is no disrespect to the players we have now because we have a couple of guys who have some quality in them and can become great, but what we have to understand is, I don’t think we will ever see those great exceptional glory days again,” Sir Curtly told TalkSports on the Grenada Sports YouTube channel.

“It is going to be difficult to find another Sir Viv Richards, or a (Desmond) Haynes and (Sir Gordon) Greenidge, or a Brian Lara, a (Sir) Richie Richardson, a Malcolm Marshall, Curtly Ambrose, Courtney Walsh, Michael Holding, Andy Roberts, Clive Lloyd — the list goes on and on.

“It is going to be extremely difficult to find those quality players again.”