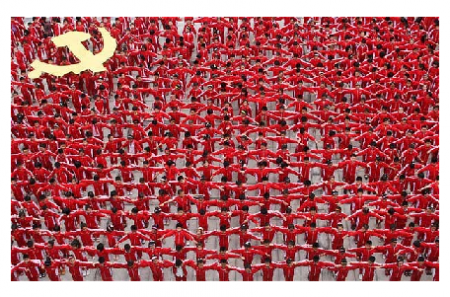 The world is sliding towards another debt-ridden disaster, with the eurozone and China one shock away from a fresh crisis, according to a leading economics consultancy.

Danny Gabay, director of Fathom, said an oil price shock would be enough to trigger a “hard landing” in China as growth slowed, house prices plummeted and the country’s already huge amount of non-performing loans soared.

Mr Gabay drew parallels between China today and America in 2006, when a number of households began to default on their sub-prime mortgages but authorities played down the potential impact on the rest of the global economy.