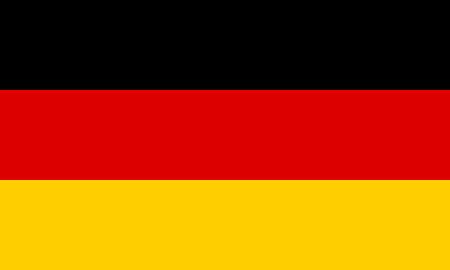 President Donald J. Trump continued his old habits of tweeting to not only change the news narrative of the day but also to communicate with the public through a non-traditional media channel – Twitter.

On Saturday, he tweeted, “Despite what you have heard from the FAKE NEWS, I had a GREAT meeting with German Chancellor Angela Merkel,” he tweeted. “Nevertheless, Germany owes vast sums of money to NATO & the United States must be paid more for the powerful, and very expensive, defense it provides to Germany!”

The Germans, however, have taken exception to Trump’s tweet claim and have responded through their Defense Minister Ursula von der Leyen.

“There is no debt account at NATO,” von der Leyen said in a statement, adding that it was wrong to link the alliance’s target for members to spend 2 percent of their economic output on defense by 2024 solely to NATO.

“Defense spending also goes into U.N. peacekeeping missions, into our European missions and into our contribution to the fight against IS terrorism,” von der Leyen said.

Furthermore, she said everyone wanted the burden to be shared fairly and for that to happen it was necessary to have a “modern security concept” that included a modern NATO but also a European defense union and investment in the United Nations.