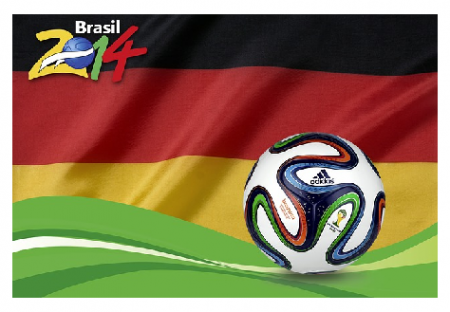 The fat lady sings, it’s all over, Germany has claimed their fourth World Cup win defeating Argentina 1-0 in the 2014 final at the Maracana in Brazil on Sunday.

Both teams fought hard to see who would gain the upper hand within the 90 minutes regulation time and into the second half of extra time.

However, with seven minutes left before penalty kicks Mario Goetze slipped behind the Argentina defense to blast the ball into the far corner of the net.

Throughout the tournament, Germany has played well and isno doubt the proven champion.

They came, saw, and conquered the mighty football kings of South America.

The Germans had earlier demolished the hosts Brazil 7-1 in the semi final before returning to take a hard fought final.