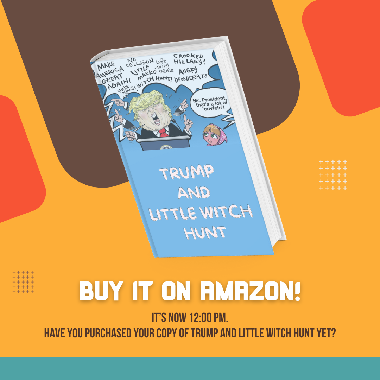 “[Georgia] let down the entire country,” Duncan told CNN. “Donald Trump led us down a rabbit trail post-election because he was too consumed with trying to save face from losing his election. And he ran us down a trail, and we screwed up.”

According to press reports, Walker paid for a former girlfriend’s abortion; however, he has rejected the allegation since the news appeared in the press and gone viral on social media.

Trump, who had endorsed Walker, defended him, claiming he was “being slandered and maligned by the Fake News Media and obviously, the Democrats.”