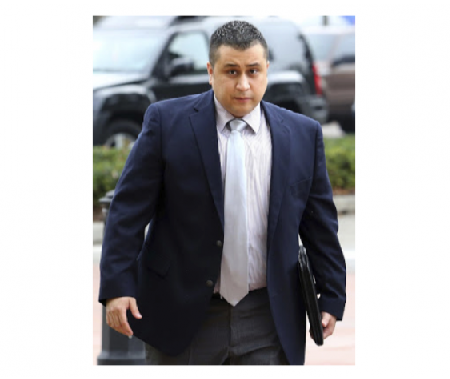 After deliberating for more than 16 hours, a jury of six women on Saturday evening found George Zimmerman not guilty in the shooting death of Trayvon Martin, an unarmed 17-year-old in Sanford, Fla.

Not Guilty But Not Innocent

Reactions From The Blogosphere:

Sometimes you can run but you can’t hide

Verdict was not a surprise

It will be interesting to see if Trayvon’s parents accept the verdict, like they said they would, or if they go on a publicity tour with Al Sharpton.