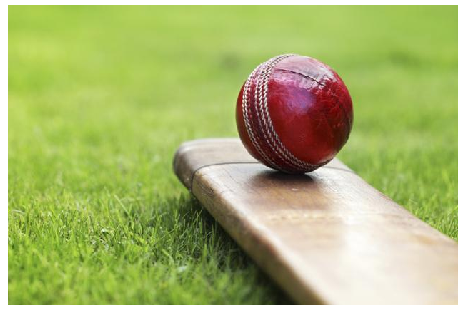 The Windies talismanic batter continues to do the T20 rounds around the world with his next stop set for South Africa later this month.

Now, he will be heading to South Africa to participate in the Mzansi Super League.

Gayle will turn out for his team the Jozi Stars against Nelson Mandela Bay Giants at the Wanderers on Saturday, November 17.

Gayle played for the Lions team in the South African domestic T20 cricket in the 2014-15 Ram Slam T20 Challenge.

He topped the scoring card back then for his team racking in 257 runs at a strike rate of 141.98 including a century against Warriors.

Gayle’s home ground with Jozi Stars will be the 34,000-seater Wanderers in Johannesburg, where he scored the first-ever century in the shortest format of the game in the opening match of the World T20 back in 2007.