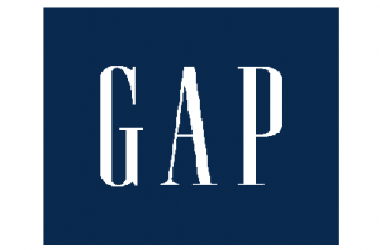 The Gap, Inc. will soon be selling Kanye West’s Yeezy brand in its clothing company.

The rap superstar will design adult and children’s clothing that will be on offer at the chain’s stores starting next year.

Yeezy is best known for pricey sneakers that sell out online quickly, but the footwear will not be part of the deal, according to press reports.

The San Francisco-based company, whose sales have been going south hopes the deal will prop up its dwindling sales.

Interestingly, this will not be West’s first connection with Gap as he worked in one of its stores in Chicago as a teenager, and in 2015 reportedly said that he wanted to be the creative director of the brand.