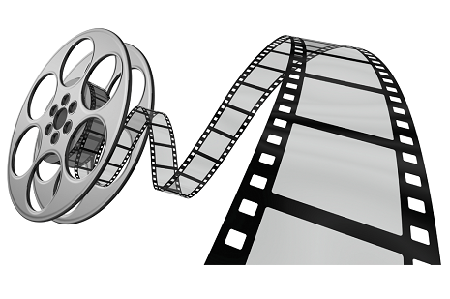 It was a good night for vice presidents, transgendered women, cranky New Englanders, and the inhabitants of a mythical world called Westeros.

And it was a great night for HBO. The sprawling medieval fantasy show also won Emmys on Sunday for writing, directing, and for supporting actor Peter Dinklage, who plays the scorned scion of a powerful family who is forced to survive by his wits.

In the comedy category, HBO’s “Veep” finally broke the stranglehold of sitcom powerhouse “Modern Family,” which had won the top Emmy for the past five years. “Veep’s” Julia Louis-Dreyfus won her fourth straight Emmy for her starring turn in the show, about an underestimated female vice-president who nevertheless ascends to the Oval Office.