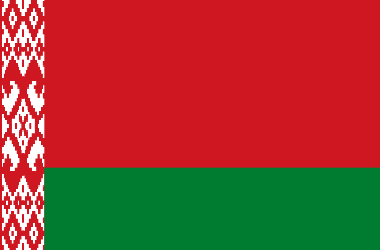 According to press reports, French President Emmanuel Macron has called on Belarus’s leader Alexander Lukashenko to step down.

“It’s clear he has to go,” he told Le Journal du Dimanche.

Macron’s call comes after the European Union refused to recognize Lukashenko as the country’s legitimate president.

“It is a crisis of power, an authoritarian power that cannot accept the logic of democracy and which is hanging on by force. It is clear that Lukashenko has to go,” Macron said.

“We are seeing attempts to destabilise the situation in the country,” he told the United Nations General Assembly in a video statement.

“Interference in our internal affairs, sanctions and other restrictions on Belarus will have the opposite effect and are harmful for absolutely everyone.”

Tens of thousands of people have taken to the streets in Belarus since the country’s August 9 elections, which opposition leader Svetlana Tikhanovskaya says she won, despite Lukashenko’s insistence he took a landslide victory.