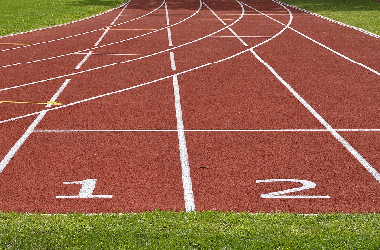 Shelly-Ann Fraser-Pryce, Shericka Jackson, Yohan Blake, and Oblique Seville lead a strong 64-member Jamaica team named to compete at the 2022 World Athletics Championships from July 15-24, 2022. Also included as first-timers are 800m champion Navasky Anderson and Adelle Tracey, who will compete in both 800 and 1500m.

Tracey, an American-born middle-distance runner, who also represented Great Britain, recently received her official status as a Jamaican athlete. Tracey, who spent a part of her early childhood in the parish of Manchester, will join newly crowned national champion Chrisann Gordon Powell and eight-time national champion Natoya Goule in the 800m.