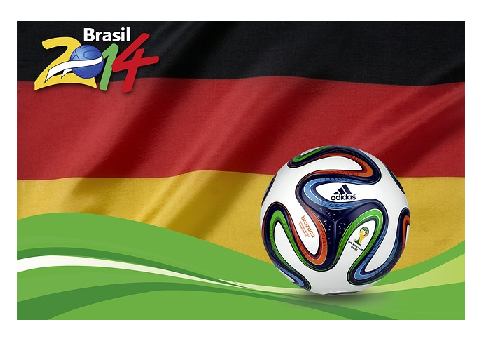 Karim Benzema scored twice but was actually responsible for all three goals against the hapless Honduras.

A powerful Benzema shot which ricochet off the upright was adjudged to have been knocked over the line by Honduras goalkeeper Noel Valladares after a goal line technology review.

Benzema propelled his team into the win zone with a first goal from the penalty spot in the first half and his third came in the 73rd minute after a rocket-like drive from the right.

Honduras was a man less  at the end of the the first half when Wilson Palacios, on a yellow card, charged in the back of a French player to give up the penalty of the match.