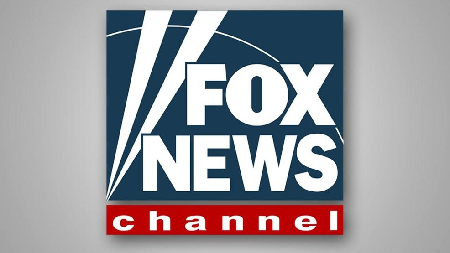 Popular Fox News conservative talk show host Tucker Carlson is in a spot of bother as thousands of Americans have turned to social media calling for his dismissal.

Carlson called Americans’ growing concerns about the rise of white supremacy and white nationalism a “hoax” during one of his recent opening monologues.

It’s a “conspiracy theory used to divide the country,” the host said, lashing out at the media for criticizing President Donald Trump.

“The whole [white supremacy issue] is a lie,” he added. “It’s actually not a real problem in America.”

This is not the first time Tucker has come under fire from members of the public for what they perceived as his inflammatory, racist, and homophobic comments on air.

Numerous calls have been made for him to be taken off the air since his show debuted in November 2016.

Moreover, several companies have pulled their advertising from the show because of controversial statements made by the host.