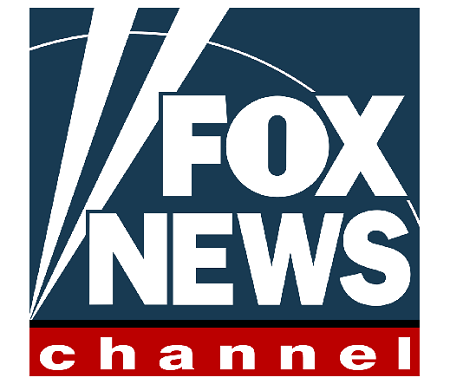 Race horse enthusiasts as well as casual observers have no doubt been impressed with the sensational run of the racehorse  — American Pharaoh.

This thoroughbred racehorse has gained an envious reputation recently, given its gallop to winning ways on the tracks.

Its latest achievement includes winning the American Triple Crown thus making it only the twelfth horse in American racehorse history to accomplish such feat.

The horse’s pedigree lies in horses adept in classic race distances as well as speed. Its beauty, strength, and power on the track is a sight to behold.

The fact that the election is due at the latter part of next year, the race could easily be dubbed a distance derby.

The question, however, does the Republican Party have a candidate with the political pedigree to win the presidency thus ultimately giving them the triple the crown — the House of Representative, Senate, and Presidency.

The answer to that question of course lies with the betting person.

That said, the Fox News network has announced 10 candidates who will be lining up at the gates for a Republican debate on Thursday night in Cleveland.

The debate is expected to garner a wide support of viewership as well as provide a platform for a candidate to gain pole position over fellow contenders.

According to press reports, Fox News’s “decision desk,” based its selection of the top 10 candidates on five national polls as well as the network’s own survey.

Now, political pundits and members of the public wait with bated breath to see who will jump out of the box and play the leading role as the main spokesperson for the party going forward.