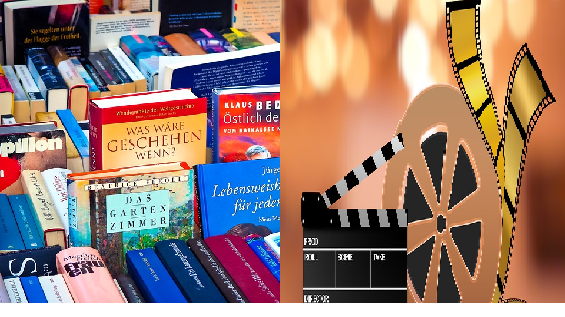 “This has become a fun little tradition for me, and I hope it is for you, too,” Obama noted.

“This year’s list includes everything from explorations of class dynamics and relationships, to an inspired reboot of a classic graphic novel, to a portal back to one of the most special places in history — an Aretha Franklin concert. Of course, there’s also American Factory, a film from our own production company, Higher Ground, that was recently shortlisted for an Oscar. It’s our first offering in partnership with Netflix, and I’m excited about the other projects we’ve got in the works,” said the President.

And a quick list of TV shows that I considered as powerful as movies:

Obama also listed two “for the sports fans.” Those books are: