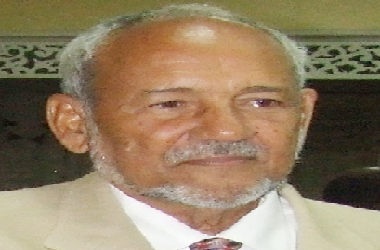 Sir James had been flown to Barbados late last month for medical treatment after falling ill.

He was diagnosed with dengue and a number of other health conditions.

Sir James who was an agronomist, and an economist, served as prime minister from 1984 to October 2000.

He was first elected to parliament in 1966 as the St. Vincent Labor Party’s representative for the Grenadines.

He was a dominant figure in St. Vincent and the Grenadines for almost three decades.

He founded the New Democratic Party in 1975 and served as its president until 2000.