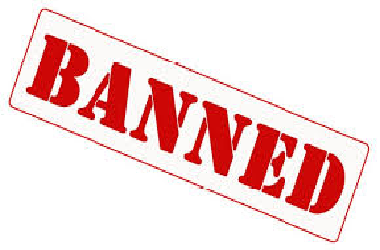 United States Secretary of State Mike Pompeo has named six former members of a now disbanded Jamaica Constabulary Force (JCF) operational team, the Crime Management Unit (CMU), among 17 officials and family members of foreign governments who have been banned from that country for “gross violations of human rights”.

In a release to mark World Human Rights Day yesterday, Pompeo said the U.S. is committed to using every appropriate tool and authority to draw attention to violations and abuses of human rights, no matter where or when they occur, and to promote accountability for those responsible for those violations and abuses.

“Today, the [State] Department is announcing the public designation of 17 officials of foreign governments and their immediate family members under Section 7031(c) of the Department of State, Foreign Operations, and Related Programs Appropriations Act 2020, as carried forward by the Continuing Appropriations Act 2021, due to the officials’ involvement in gross violations of human rights.

“Section 7031(c) provides that in cases where the secretary of state has credible information that officials of foreign governments have been involved in a gross violation of human rights or significant corruption, those individuals and their immediate family members are to be designated publicly or privately and are ineligible for entry into the United States,” said Pompeo.