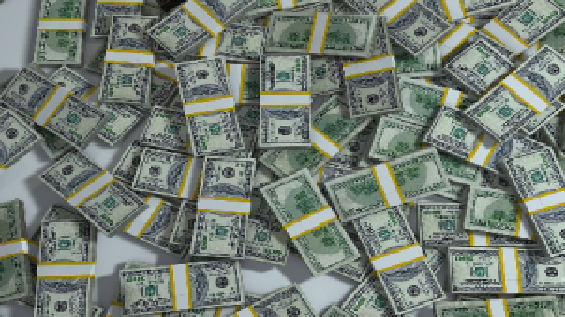 According to press reports, police in the United Kingdom reportedly launched an investigation following the seizure of more than £70,000 from Dr. Denzil Douglas, former Prime Minister of St. Kitts-Nevis, before he boarded a flight at Gatwick International airport.

The report noted Douglas was unable to explain his departure from the U.K. with such a large amount of cash.

It also noted that Douglas is now the subject of a probe by the National Crime Agency, and officers were granted the right to hold the stack of cash for a further six months by Crawley Magistrates’ Court.

The report cited law enforcement sources as saying that the former Prime Minister said the funds were for political campaigning, “but could not explain where it came from and where it was really going.”

Anti-money laundering rules state anyone leaving the U.K. to travel to a non-EU country must declare any sum above £8,400.