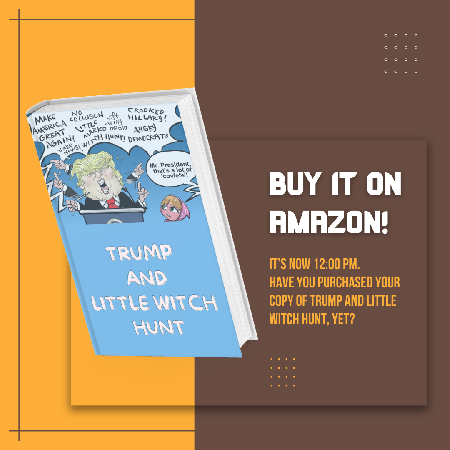 According to press reports, former President Donald Trump is suing CNN for defamation and asking for compensatory damages in excess of $75,000 and punitive damages of $475 million based on a lawsuit filed Monday.

Mr. Trump is claiming that the cable news giant has harmed his reputation with “false, defamatory, and inflammatory mischaracterizations of him” and that CNN’s conduct “is intended to interfere with [his] political career.”

He also argues that he’s entitled to hundreds of millions of dollars in punitive damages because of CNN’s use of the term the “Big Lie” to describe Trump’s “stated concerns about the integrity of the election process for the 2020 presidential election.”

Trump’s lawyers say that the “Big Lie” “is a direct reference to a tactic employed by Adolf Hitler and appearing in Hitler’s “Mein Kampf.”