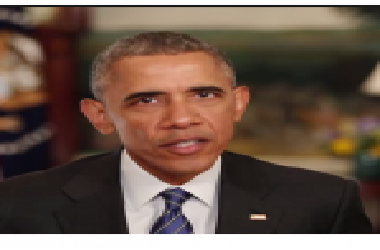 Reportedly, there have been at least 70 Republican-led attempts to repeal, modify or otherwise curb the Affordable Care Act since its inception into law.

The latest attempt was made by Texas and 17 other Republican-governed states to have the law struck down by the U.S. Supreme Court.

However, their bid failed again as the court, in its latest ruling, upheld the law.

He noted permanency of the law and the benefits it affords the uninsured.

“This ruling reaffirms what we have long known to be true: the Affordable Care Act is here to stay. The principle of universal coverage has been established, and 31 million people now have access to care through the law we passed—with millions more who can no longer be denied coverage or charged more because of a preexisting condition,” said the former President.

He further said, “Now we need to build on the Affordable Care Act and continue to strengthen and expand it. That’s what President Biden has done through the American Rescue Plan, giving more families the peace of mind they deserve.”

Mr. Obama reminded people that they can still sign up to get coverage as current President Biden has “extended the special enrollment period until August 15,” and “anyone who needs coverage can go to HealthCare.gov and sign up.”