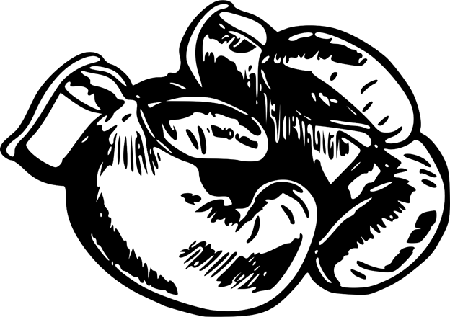 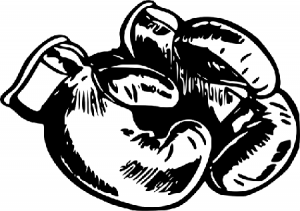 Be a big fighter
‘Stead of a dance crasher
Let me tell you, whao
Be a gentleman, whao
You could be a champion, whao
Like Mr. Bunny Grant, whao

Grant was Jamaica’s trailblazer in boxing in the 50s, 60s, and 70s. He retired in 1977 after a successful career in boxing.

He was released from hospital recently after being admitted last month with a second stroke.

According to press reports, Grant lost his sight some time ago and had suffered a first stroke three years ago.

Grant, who fought in several weight divisions in his 19-year career, retired with a ring record of 52 wins, 15 losses and five draws from 73 fights.