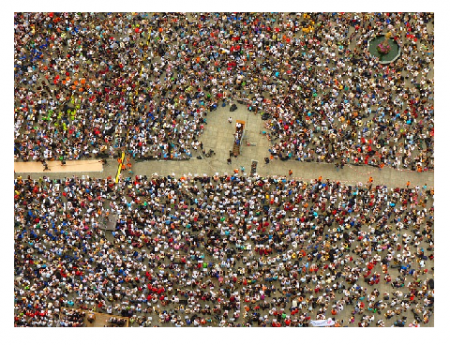 According to chinadaily.com.cn, former Hong Kong’s Chief Executive Tung Chee-hwa has called on protesting students in Hong Kong to end their Occupy movement and go back to the classroom.

He advised the students to pursue what they believe in through “lawful and rational” means, with the view that they will be able make a meaningful contribution to both Hong Kong and China in the future.

Tung, who is a vice-chairman of the National Committee of the Chinese People’s Political Consultative Conference, made his remarks in response to an open letter from the Federation of Students.

The report added that Tung said he had read the letter, but he thought what it said simply re-stated the students’ well-known viewpoints which will not help resolve the current political impasse.

He further said that the Central Government has a thorough understanding of the different views in Hong Kong, and the decision that the Standing Committee of the National People’s Congress made on Aug. 31 on Hong Kong’s political reform framework will not change.

The Federation of Students presented the letter to Tung’s office with the view that Tung would help arrange a meeting between student representatives and central government officials.