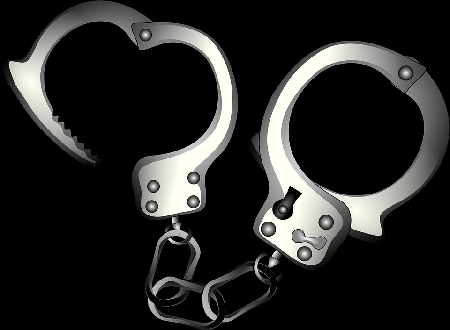 Trump says he’s taking into consideration Blagojevich’s wife and children and what was, in his view, mere braggadocio.

Blagojevich’s wife, Patti, reacted by tweeting that Trump’s comments about her husband, who has been in federal prison since 2012, leave her family hopeful that their “nightmare might soon be over.”

However, House Republicans in Illinois has urged the President to rethink his position as commuting Blagojevich’s sentence “sets a dangerous precedent and goes against the trust voters placed in elected officials.”

“It’s important that we take a strong stand against pay-to-play politics, especially in Illinois where four of our last eight Governors have gone to federal prison for public corruption,” the congressmen wrote.